One of the life’s greatest joy to experience is to travel alone, all by yourself in a city full of strangers. A situation which gives you an opportunity to discover yourself, learn more about yourself, clear up your mind while discovering the world out there. Travelling alone is pretty much challenging as there might come situation that would be completely miserable, making you feel slightly uncomfortable but it’s all for your good. However, a situation like this would help you learn to communicate better, make new friends, kill the introvert within self and have a thrilling trip filled with memories. However, at the same time it can be dangerous for you to travel alone rather than travelling as a part of a group. In addition, beautiful destination, there are certain destinations that aren’t really a good one to visit if you are planning to step out of your city alone. To help you learn more about the cities that aren’t meant for solo travelers, in this article we have curated a list of places that shouldn’t be included in a list of solo travelers. Check out the list of solo travel places to avoid below; 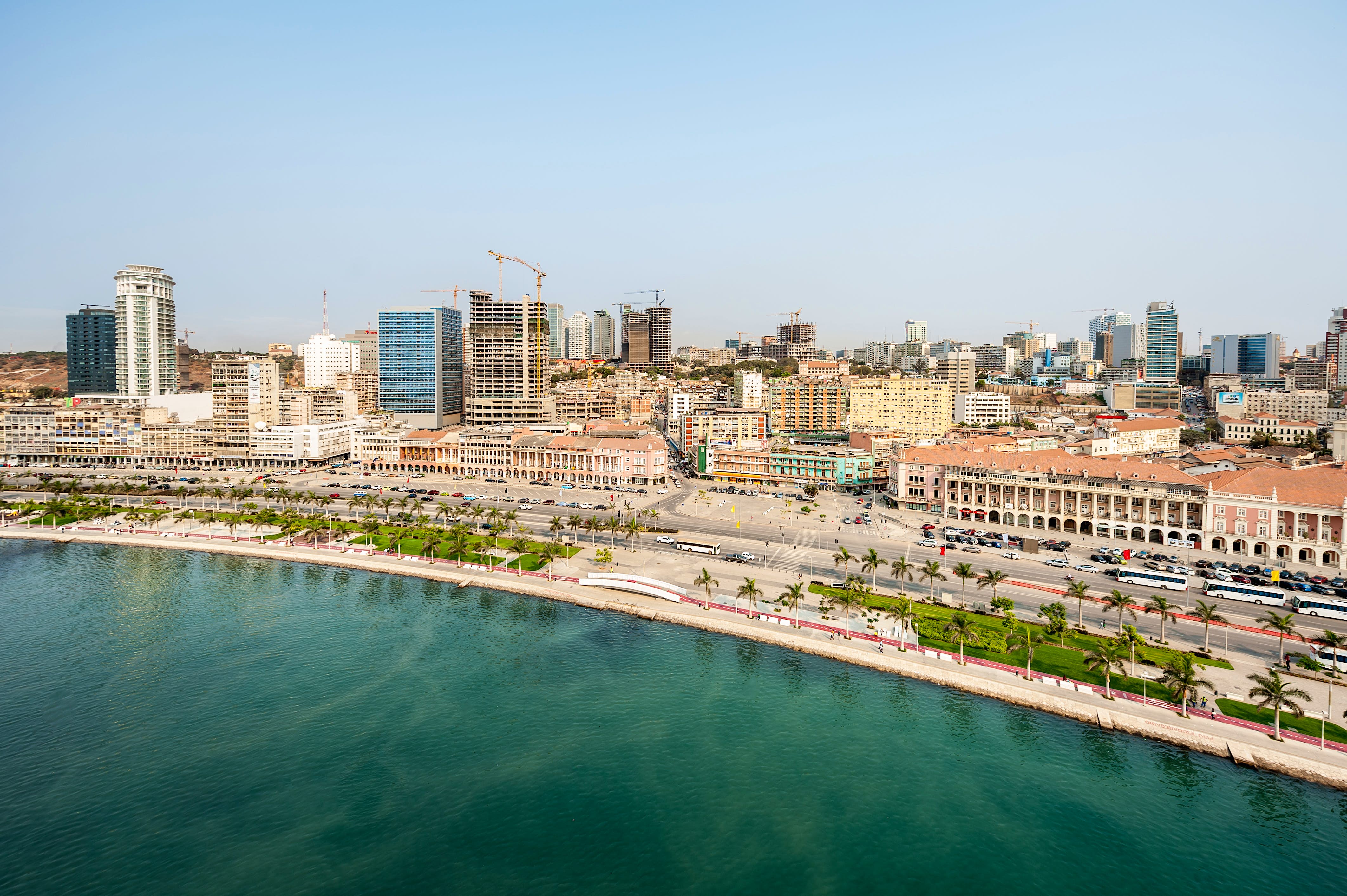 West Africa’s Angola, is one of the least explored cities as it is extremely a risky one to visit. Apart from the strict visa policies and heavy pricing, the city is also home to several deadly diseases which includes yellow fever and Cholera, though they can be treated but is still risky to be very sick while you are away from home, alone.

Dubai, one of the most beautiful destinations is pretty much challenging to visit alone specifically for the women solo travelers as they are expected to be dressed modestly and cover their heads when not in tourist compounds. Rough behavior after going to a bar will directly land them to the jail. No mercy, no additional benefits are offered by the city. Abiding by the strict rules is the only way to explore Dubai.

Kazakhstan, a relatively young country is a landlocked national rich one in natural resources but still remains underdeveloped, especially when considering the tourism aspect. Travelling alone here can be pretty much expensive as you will often require a personal guide. Also, you might end up getting stranded in places with very less or no infrastructure which isn’t really likely to comfort oneself. Communication would again be a difficulty one as only rare people in the city is known to English city at Khazakhstan.

Plan safe, Travel safe. Hope, this article has been informative to you to help you plan a healthy trip when travelling solo. For such more updates, stay connected to us.Thank you for your time.

India travel tips that you must know

How to start your own travel blog?